Recording of several works at the Pau Casals Auditorium in El Vendrell for the record label DaVinci Edition (Osaka, Japan).

“Abraham Tena Manrique is native of Spain (b. 1973). He is one of the best examples of the new generation of Spanish composer. Thanks to his own musical language since 2012 the interest of performers and artists towards his art is increasing as showed the number of concerts where his music is performed.” 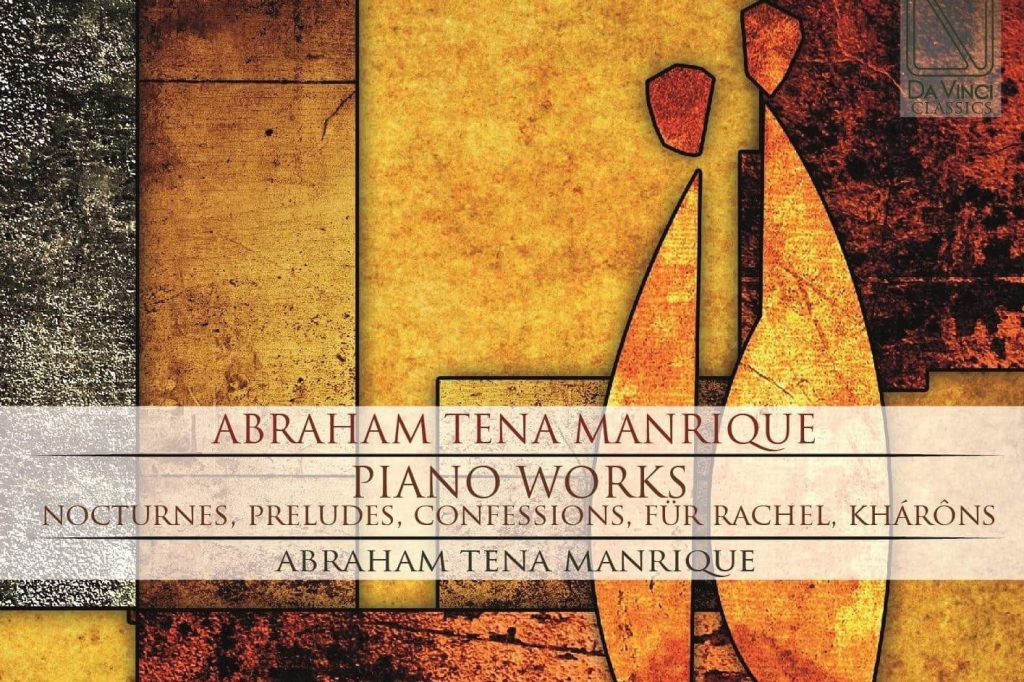 Previous: Abraham Tena Manrique in concert
Next: Abraham is designated President of the WPTA SPAIN-COMPOSITION